März 11, 2016
Together with my trustee (tax consultant), we visited the BCV in Morges to discuss the financing of my start-up company. Mr. Meylan could not or would not give me any information, despite being repeatingly asked. You will find further details in the time frame from 11.03.2016 to 30.06.2016 here.
Kommentar veröffentlichen
Mehr anzeigen

To recapitulate what happend 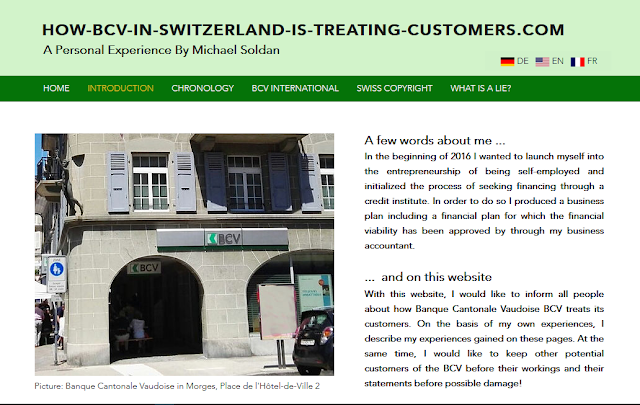 On my website , you will find the detailed sequence of what I have had experienced. In this blog, I again summarized the most important happenings of my odyssey with the BCV.
Kommentar veröffentlichen
Mehr anzeigen 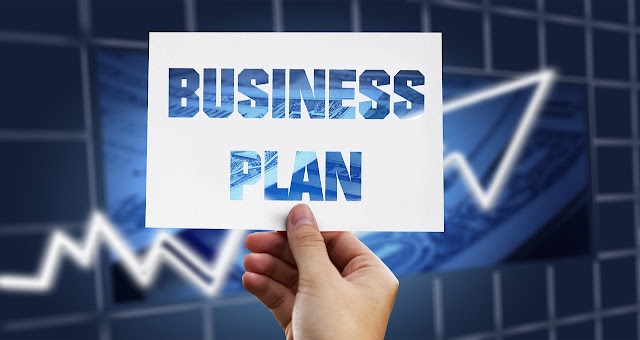 The financial concept of my business plan was thoroughly examined by my tax advisor and rated as being " low risk "!
Kommentar veröffentlichen
Mehr anzeigen

What was my business idea? 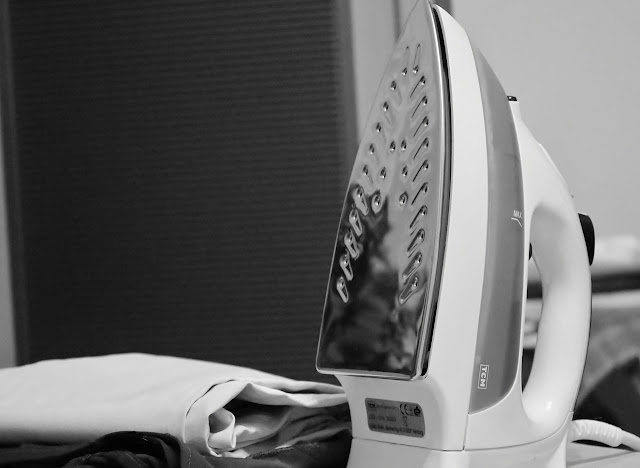 My business concept concerned an ironing service. Through outsourcing the ironing to an EU country, enabled me to offer the Swiss customers an attractive price. Due to the favorable price-performance ratio, many potential customers could have opted for my offer. Therefore my clientele would have been accordingly large. That was unbearable for BCV, in the evidence shown by the sound recording of Raynald Mayor !
Kommentar veröffentlichen
Mehr anzeigen

März 03, 2016
According to Oxford Dictionaries and Wiktionary you will find the following under the word conspiracy: "... A secret plan by a group to do something unlawful or harmful. ..." "... The act of two or more persons, called conspirators, working secretly to obtain some goal, usually understood with negative connotations. ..." The collaboration of several people at the BCV spanning over several hierarchical levels of the bank is beyond doubt. The conspiration began with the "simple" clerk Mr. Christophe Meylan , followed by Mr. Raynald Mayor , proxy holder of the BCV Morges, as well as Mr. Patrick Blanc , vice branch manager of BCV Morges. In addition the lawyer Mr. Pierre Godel and the CEO Mr. Pascal Kiener were also involved in the incident. Last but not least, BCV's Compliance Department was also informed about my case. The objective was clear, to keep me with my business idea away from the Swiss market in order to protect the local companies from
Kommentar veröffentlichen
Mehr anzeigen

How the protectionism was executed

März 02, 2016
Despite the Banque Cantonale Vaudoise BCV advertisement for quick loan processing, it took a total of 5 months for my claim to finally be dismissed with dubious reasons. From the beginning Christophe Meylan stalled with information again and again, without receiving any answers, until I finally informed his superiors. The written justification from Mr. Raynald Mayor , proxy holder BCV , as well as Mr. Patrick Blanc , Vice branch manager BCV , has been completely refuted. In addition, during a discussion Mr. Mayor mentioned to me the real reasons behind the dismissel of my request, namely the protection of local Swiss companies by "foreign" competition . The original statement can be heard here . The fact that my case is indeed protectionism was confirmed by two recognized Swiss institutions! They will be mentioned later in this blog.
Kommentar veröffentlichen
Mehr anzeigen

BCV au Coeur Du Canton / In the Heart of the Canton

Protectionism of the Swiss bank BCV in Vaud 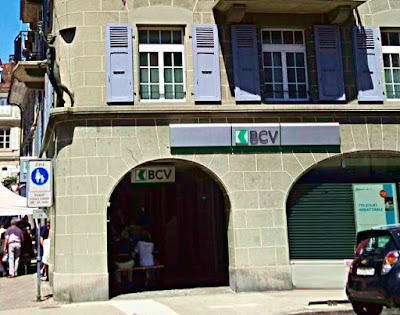 You want a loan for starting a business and go to a bank for financial feasibility. Instead of receiving the result for your business plan's sustainability, the bank's response is "protectionism"! That is exactly what happend to me at the BCV branch in Morges! Image: Banque Cantonale Vaudoise in Morges, Place de l'Hôtel-de-Ville 2 You will find more information in this blog and on my website .
Kommentar veröffentlichen
Mehr anzeigen
Weitere Posts